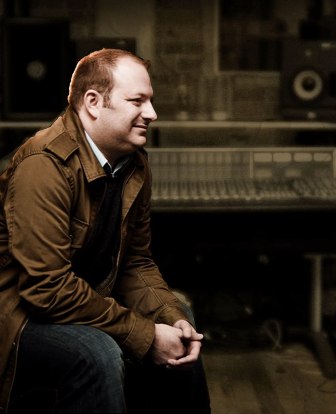 In the middle of 2013, Brian got together with one of his favorite artists alive, superstar guitarist and Austin, Texas native Ian Moore to produce and mix an incredible EP for Brian’s collaborative label with his manager, Joe D’Ambrosio, named Eye Chart Records. “There’s far too much brilliant music not being recorded,” says Moncarz, “and we’re going to bring this music to light!”

Over the past year Moncarz has had four singles chart on Active Rock Radio in Canada including the most recent single from the Bleeker Ridge album ‘Go Home’ which is quickly climbing the charts. Currently, Brian is in the studio working with a pair of great Canadian rock bands TimeGiant and Pepper The Crow, while carving out a unique niche as Canada’s fastest rising rock producer/mixers.