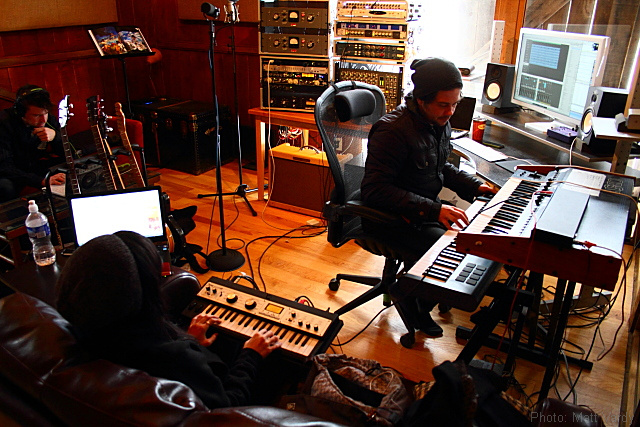 Thomas ‘Tawgs’ Salter is a Canadian musician, songwriter, producer and recording engineer who has always been fueled by a love of music. His extensive body of work includes a vast array of artists ranging from Josh Groban, Lights and Walk Off The Earth to Chantal Kreviazuk, Fefe Dobson, Midway State and USS in addition to working alongside Grammy-winning writer/producer Walter Afanasieff.

Salter’s music, production and collaborations have been featured on award winning television shows, including Vampire Diaries, Grey’s Anatomy, American Idol and The Simpsons as well as in films such as Prom Night and Joe Somebody.