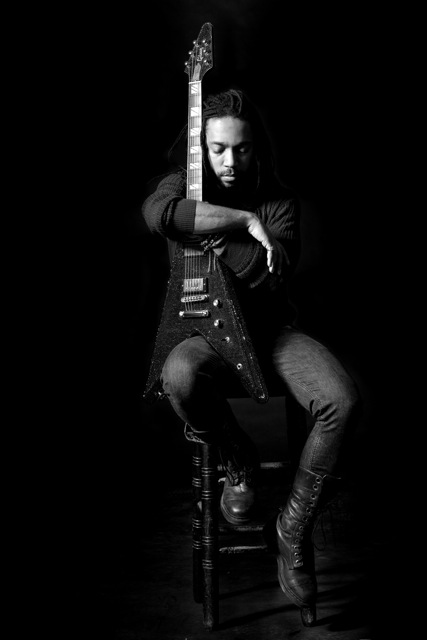 Adrian ‘X’ Eccleston is a writer, producer, seasoned live guitarist, and studio musician. Adrian’s creative vibe and successful track record of collaborations make him one of the most sought after musicians by artists such as Grammy winners Drake and Kylie Minogue. In 2013, Adrian added solo recording artist to his growing list of professional achievements, with the release of his self-produced debut album of guitar driven instrumental music.

Adrian is well versed in classical, progressive, and popular music, with Rock, Jazz, R&B, Reggae, Hip Hop, Soul and Blues being his fortes. Majoring in music, Adrian finished the Claude Watson program for the Arts at Earl Haig Secondary School (Toronto) and went on to study jazz performance at the University of Toronto.