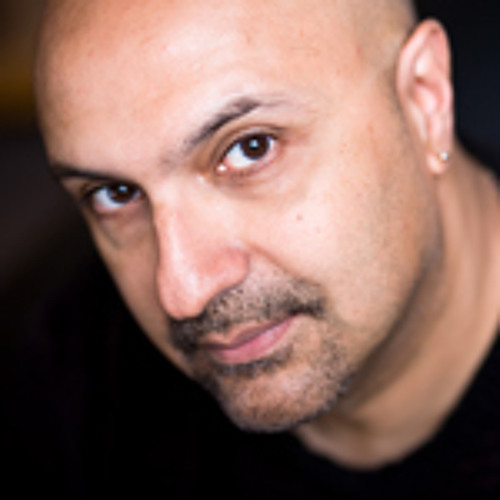 With nearly 50 scores to his credit, Emmy nominated composer Amin Bhatia has written music for film, TV and album projects for over 30 years.

Amin’s prizes in the Roland International Synthesizer competitions won him international fame in his youth, leading to projects with David Foster and Steve Porcaro. His solo albums The Interstellar Suite and Virtuality have garnered rave reviews for Amin’s signature neo-classical style and huge dynamic range.  Both albums are now standard repertoire in many high school and marching band competitions in the United States and Canada.  A full scale orchestral version of The Interstellar Suite is in progress.

Among other awards and nominations, Amin Bhatia and longtime friend and collaborator Ari Posner share a Canadian Screen Award for their work on Flashpoint, and an Emmy nomination for the Disney series Get Ed.