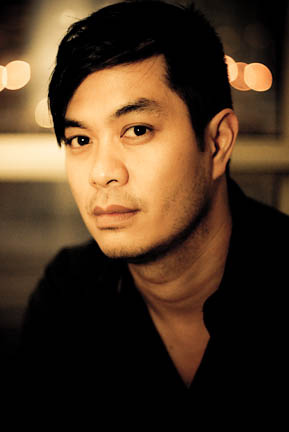 As a music and television/media producer, Byron Wong has worked with artists as diverse as The Crystal Method, The Eurythmics, David Usher, Delerium, David Bowie, Beck, Ben Harper, and many others.

After scoring his first feature film, Clement Virgo’s, Lie With Me, he was nominated for a Genie in the category of Best Original Score in 2006. His subsequent work scoring Poor Boy’s Game, starring Danny Glover and Rossif Sutherland, won him yet another Genie nomination in 2008 for Best Original Song, for Breathe, co-written Luke Nicholson.