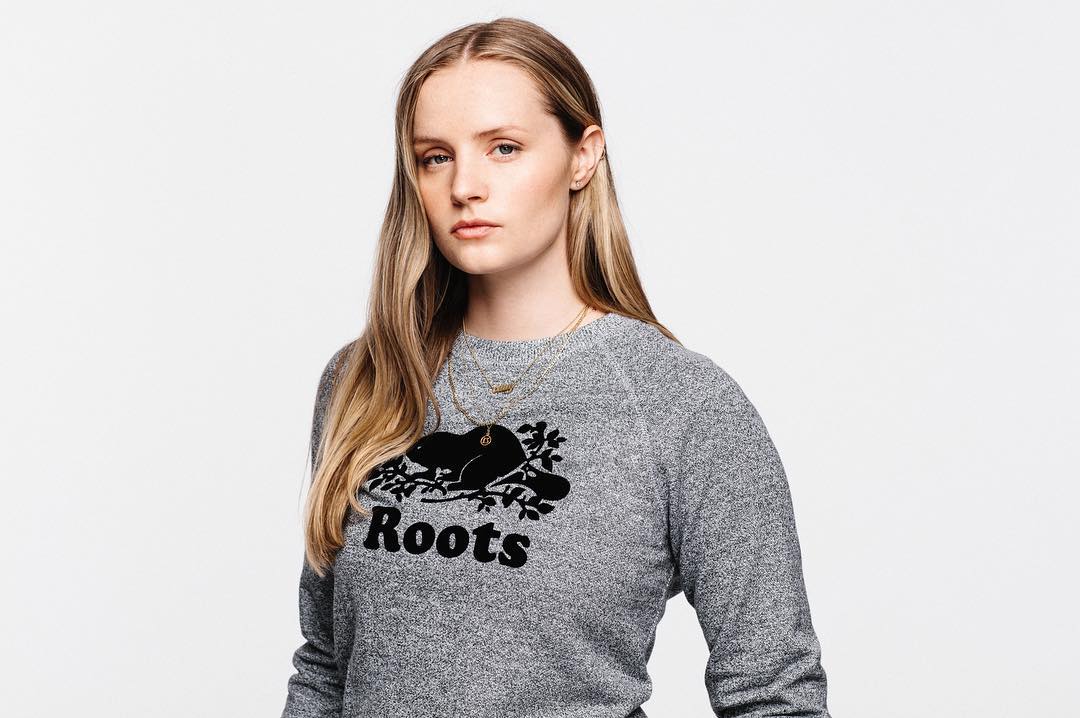 Charlotte Day Wilson is a 25-year-old vocalist, producer and multi-instrumentalist from Toronto.

With roots ranging from R&B to folk, her soulful, singular voice and timeless sound garnered global attention with the 2016 release of her debut EP CDW, and through her work with friends and collaborators BADBADNOTGOOD, Daniel Caesar and River Tiber.

The November 2017 release of single “Doubt” marked her first new music in more than a year, an intimate yet accessible anthem for the unsure, driven by the strength and honesty of her voice. As with all her previous works, Charlotte served as performer, multi-instrumentalist and producer, an artist in full control of her unique creative vision.

“Doubt” also represented the opening salvo of Charlotte’s second release, Stone Woman, a six-track project self-released February 23. Stone Woman is Charlotte’s first project in the 18 months since CDW, and it chronicles the growth and uncertainty of that period, and a search for a sense of truth and identity.

“It’s about recurring themes and issues repeating themselves in relationships,” Charlotte told Pigeons & Planes in a January 2018 interview around the announcement of the EP.

“Stone Woman was a lyric I came up with for a song. As soon as the words came out of my mouth I knew there was a story I wanted to tell about this image of cold strength and beauty I was conjuring in my mind. When I was writing I kept coming back to those two words and I found an identity in them. It helped me understand how my stoic tendencies effect my relationships. It fit perfectly as the title.”

The project represents a return as poignant as it is anticipated. The introductory CDW has been collectively streamed more than 25 million times and in June of 2017 it was named to the long list for the Polaris Music Prize.

But the release of Stone Woman marks a new chapter for Charlotte, one defined by clarity, vulnerability and strength. It is a clear statement of intent, a stirring demonstration of Charlotte’s power and poise and her certain emergence as an essential voice in 2018 and beyond.