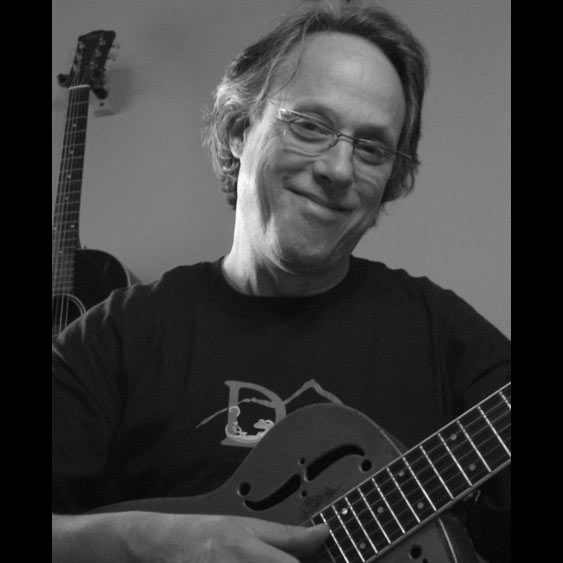 Danny Greenspoon is a music producer, music engineer, guitarist and film composer based in Toronto. He has worked as a producer for CBC Radio in Toronto, producing jazz, folk, pop, country and world music.

During the early part of his career, Danny was a performer primarily on the acoustic music scene, and later lent his guitar chops to numerous Canadian artists such as Murray McLauchlan, Kate and Anna McGarrigle, and Sylvia Tyson.

He’s produced more than fifty albums for such artists such as Great Big Sea, Spirit of the West, Jane Bunnett, Ian Tyson, Willie P. Bennett, The Paperboys, The Barra MacNeils, and The Good Brothers, to name just a few.