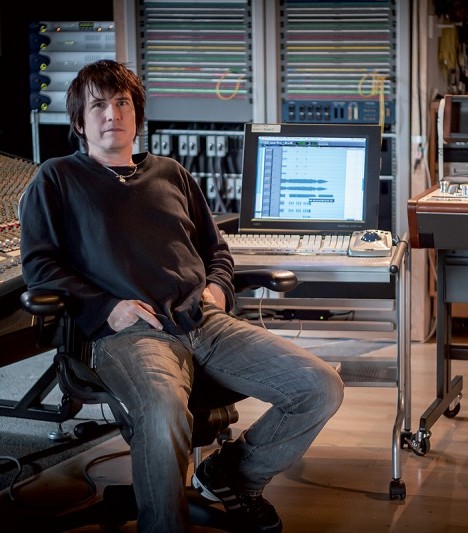 Dave Ogilvie is a Canadian record producer and musician. He is a producer of industrial music and has been associated with bands such as Skinny Puppy (as longtime producer and onetime member), Doughboys, The Birthday Massacre (as co-producer since 2007), Marilyn Manson, Jakalope (his own band), Killing Joke, Men Without Hats, Queensryche, Alexz Johnson, Fake Shark – Real Zombie!, Left Spine Down, Raggedy Angry and Johnny Hollow.

He is frequently credited as Dave “Rave” Ogilvie, but should not be confused with Dave Desroches, who has used the stage name “Dave Rave” without an additional surname, or with Nivek Ogre (Kevin Ogilvie) of Skinny Puppy.

In 2011, Dave Ogilvie mixed Call Me Maybe, the world-wide hit by Carly Rae Jepsen. Read this Sound on Sound article on the making of the mix.