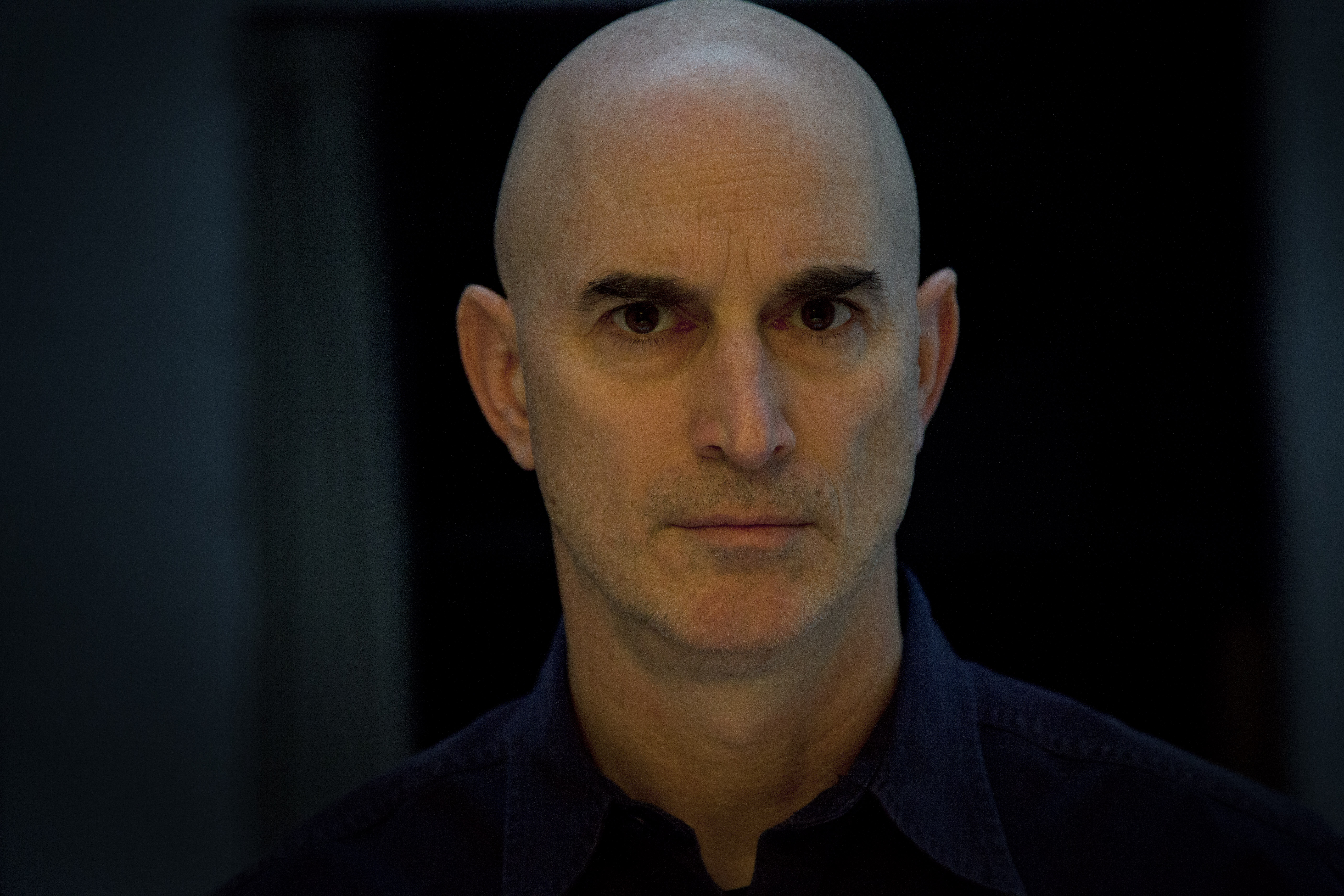 It’s undeniable that the merits of diversity lay at the heart of David Bottrill’s vast discography. With artists like Peter Gabriel, Kid Rock, Smashing Pumpkins, Tool, Muse, Silverchair, Staind and Rush, David’s work spans genres and generations, lending to a sound that is both familiar and progressive. He’s cultivated the aggressive hard-rock palette of bands like Stone Sour, Godsmack, and Coheed and Cambria, while maintaining a connection to other ends of the spectrum with artists like King Crimson and Nusrat Fateh Ali Khan.

With three Grammy Awards and the success of over 15 million copies sold worldwide, David has produced and mixed career-defining albums that have established paradigms and redefined genres. “I prefer to work on music that has a strong identity and shows elements of originality,” David states, “genre isn’t really important.” It’s this focus on identity and potential that inspires David to push artists to curate the best of themselves, and make music that defines who they are in that moment. And yet, even in their individuality, each album that David works on distinctly shows his fingerprint.

David spent 20 years living in the UK, followed by a term in New York, but has settled back in Toronto, Canada, for the time being, to be closer to his hometown. Despite his roots, David still spends much of his time in the US or abroad. Select recent projects include revisiting Real World Studios to work with Afro Celt Sound System, mixing for the reformed Remy Zero, and a term in Australia to produce Birds Of Tokyo, which he mixed back at his studio in Toronto.

Since 2009, David has also sat on the board of directors for Make Music Matter, a non-profit that uses music and socially-conscious art to foster youths living in African communities who are affected by extreme poverty. Through Make Music Matter, David has found an outlet for his experience, truly helping better the lives of others and bringing awareness to the community at large.

Click this link to read the HHB Canada interview with David.