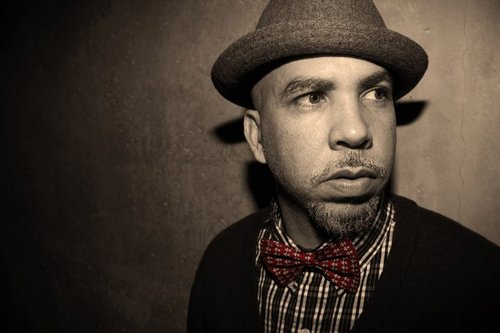 Doc McKinney spent his adolescence playing in various punk and hip-hop inspired bands in the Minneapolis area, but returned to his native Canada in 1994, settling in Toronto and launching a career as a producer.

After a stint as part of then-duo Esthero, Martin “Doc” McKinney eventually returned to the studio, and since then has worked with the likes of Sting, Sinead O’Connor, Hawksley Workman, Dr. Dre, The Weeknd, Drake, Maroon 5 and Florence And The Machine.