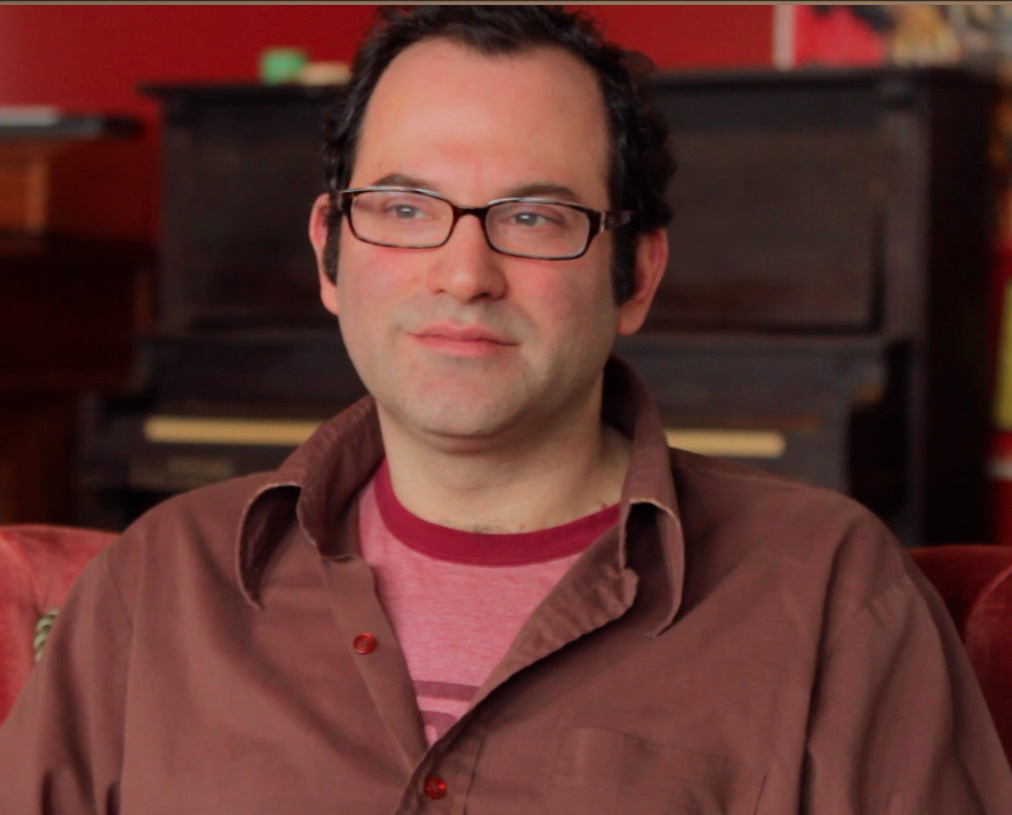 The Grammy-nominated Howard Bilerman is perhaps best known as a former member of Arcade Fire and the engineer for the band’s breakthrough album, Funeral. Since 1995, Bilerman has been recording professionally and is one of the most sought-after engineers to get behind the boards for an album in the city of Montréal. Throughout his prolific career he has worked with over 400 artists, including some of Canada’s finest: Godspeed, Handsome Furs, Wolf Parade, Thee Silver Mt. Zion, Bell Orchestre, and more.

He co-owns and co-operates the recording studio Hotel2Tango and recently recorded parts on the new Leonard Cohen album.