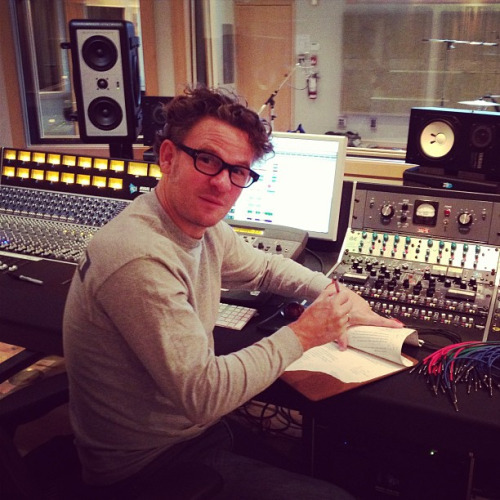 Growing up in South Africa in the late 70’s, Howard spent his days hanging out in his missionary Dad’s recording studio listening to the sounds of African village choirs being mixed for the radio. That early introduction to the technical side of music sealed his fate. As a teenager back home in Canada, he played in his share of garage bands but knew that he really wanted to be on the other side of the mixing board.

Howard went on to play bass in the 90’s with Canadian indie band, Veal, but almost immediately began making his real mark as a producer, mixer, and engineer. Best known for his production and mix work with Tegan and Sara, and The New Pornographers, Howard is also known for helping to shape the sound of artists such as Mother Mother, Hannah Georgas, and The Zolas.