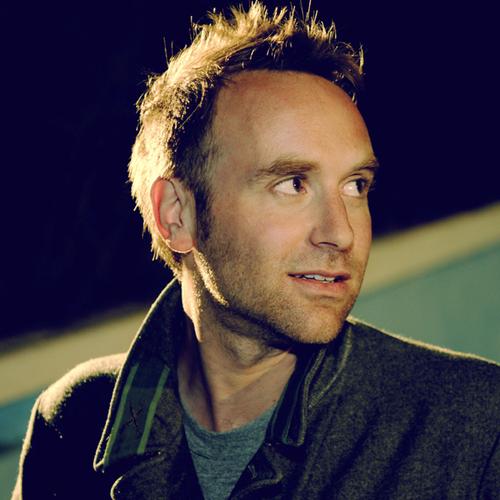 Canadian singer/songwriter Howie Beck plays pop music that balances a melancholy undertow with the bright buoyancy of superbly crafted melodies, and the result has made him an international phenomenon almost in spite of himself. Toronto-based Beck made his first album in 1997; the home-recorded and self-released Pop and Crash was primarily made while Beck was stuck in the house getting over a case of mononucleosis.

While Pop and Crash didn’t find much of an audience, its reception encouraged Beck to try again, and his second album, another homemade effort titled Hollow, fared significantly better. Like Pop and Crash, 1999’s Hollow was released through Beck’s own 13 Clouds imprint, but a handful of good reviews and enthusiastic word of mouth brought the album to the attention of a British independent label, Easy! Tiger Records, and their 2001 reissue of the album became a modest hit in the U.K., and helped spread his name in Canada and the United States.

Soon Beck was sharing concert stages with the likes of Aimee Mann, Interpol, Stereophonics, and Josh Rouse, and his songs were licensed for use on such TV shows as Buffy the Vampire Slayer and Felicity. However, the events of September 11, 2001, threw Beck into a deep depression, and when Easy! Tiger went out of business, Beck’s career went into neutral. Beck made guest appearances on albums by Hayden and Sarah Harmer, but it wasn’t until 2004 that his next album, simply called Howie Beck and once again recorded at home (though its lush sound would lead you to imagine otherwise), finally appeared. Howie Beck was released in Canada through 13 Clouds, and in 2006 Ever Records struck a deal with Beck and reissued the album in the United States and Europe.