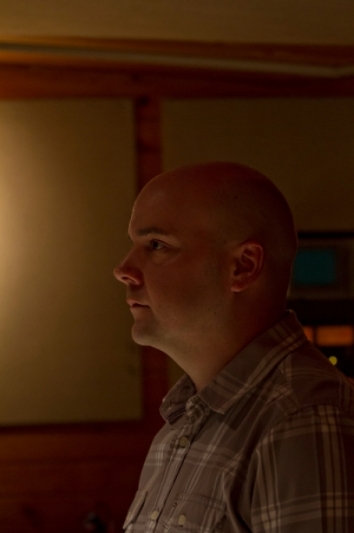 Ian Bodzasi is a mixer, producer, and engineer based out of Toronto, Canada.

In 1999 he was hired by Metalworks Recording Studios. Metalworks is one of Canada’s leading music facilities, has won the CMW Award for Best Studio 14 times, and has been host to such artists as David Bowie, Prince, and Guns N’ Roses. In time he became the studio’s Chief Engineer, and in 2006 went freelance.

Ian’s work has been included on other feature film soundtracks including Shark Tale, Spiderman, and Wes Craven’s The Hills Have Eyes. He also recorded the soundtrack for The Warriors (Rockstar Games’ video game adaptation of the 1979 cult film) which has sold over 1 million copies, and mixed “Free To Be”, the anthem of the Toronto Maple Leafs.