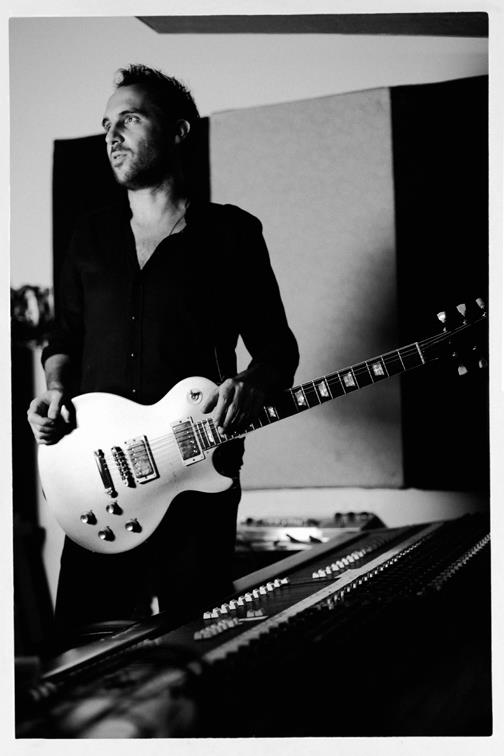 Born in London, England and raised in Bellevue, Ontario, Jimmy studied classical music education at the Juilliard Music School in New York. Upon returning to Toronto, he met Emily Haines, and the two of them formed the band Metric. He won a Juno for Producer of the Year in 2013 for the songs “Youth Without Youth” and “Breathing Underwater” from Metric’s album Synthetica.

He is also a part owner of Giant Studios in Toronto, along with Death From Above 1979’s Sebastien Grainger.