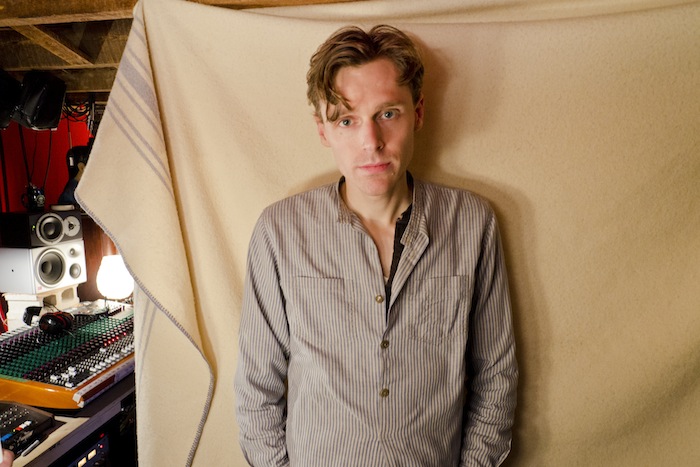 Canada has produced some of the world’s most enduring songwriters and Joel Plaskett is hailed as one of the best. With countless awards, thousands of tour dates and numerous recording and producing projects under his belt, Plaskett remains one of the most innovative and prolific artists on the scene today.

Inspired by a high demand for his ears as a producer, Joel rang in 2013 with the completion and launch of his new recording studio, New Scotland Yard. Since the opening, Joel has put his mark on the recordings of Sarah Slean, Al Tuck, David Myles, Steve Poltz, and most recently, buzz act Mo Kenney. In 2014, he continues to amass production credits with several projects already on the schedule – including a new record of his own.