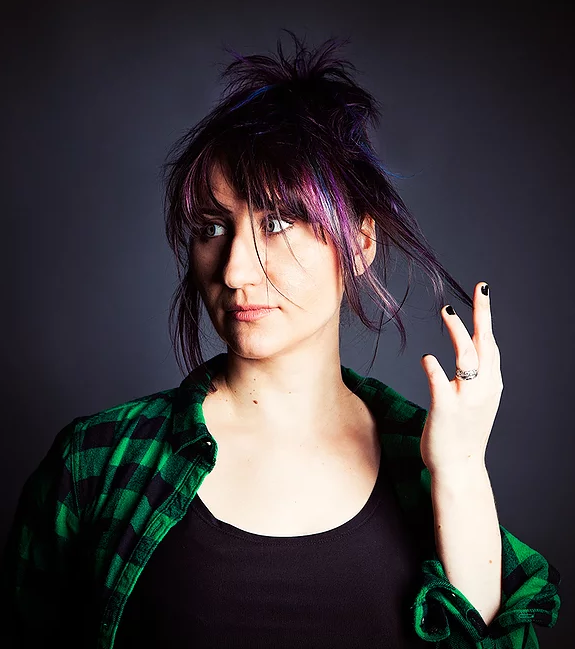 Producer and songwriter Karen Kosowski recently landed her first US Top 40 pop hit with Tryon’s “Somebody To Love Me”, and her first Top 5 Billboard hit with Emma-Lee’s “It Won’t Be Christmas” (peaking at #4). She also recently racked up her first Top 20 and Top 30 on Canadian AC and Hot AC radio with Emma-Lee’s “Worst Enemy” (the 47th most spun song on Canadian AC Radio in 2016), and in 2015 she co-wrote “Only The Strong Survive” (released by Wax Records recording artist Alee) which spent 15 weeks on the Billboard Top 40 Canadian Country chart.

Along with writing and producing the music for the 2015 Pan Am Games medal ceremonies, and she has numerous tv/film placements on television networks such as HBO Canada, CBS, FX Network, Lifetime Network, TLC, YTV, MuchMusic, NickTeen, Space, and the CW, and in feature films like the award-winning thriller “The Scarehouse” and Wangofilms’ action movie “88” (starring Christopher Lloyd) – for which she was nominated for Achievement in Music – Best Original Song at the 2016 Canadian Screen Awards. She received a nomination for Producer of the Year in the NOW Magazine Best of Toronto 2015.