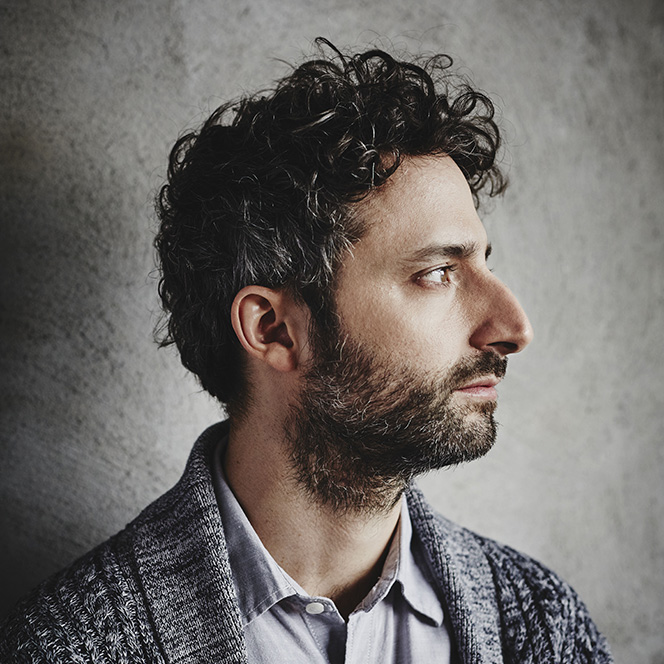 Louis-Jean Cormier could have been satisfied with the groundbreaking success of his band Karkwa, which won the Polaris Music Prize for Best Canadian Album with 2010’s Les chemins de verre. But the singer/songwriter had his own statement to make. In 2012, he released Le treizième étage, a collection of emotionally resonant rock songs delivered in the singer/songwriter’s soothing half-whisper.

He returned in 2015 with Les grandes artères. With Karkwa or solo, Louis-Jean Cormier never fails to establish an intimate connection.