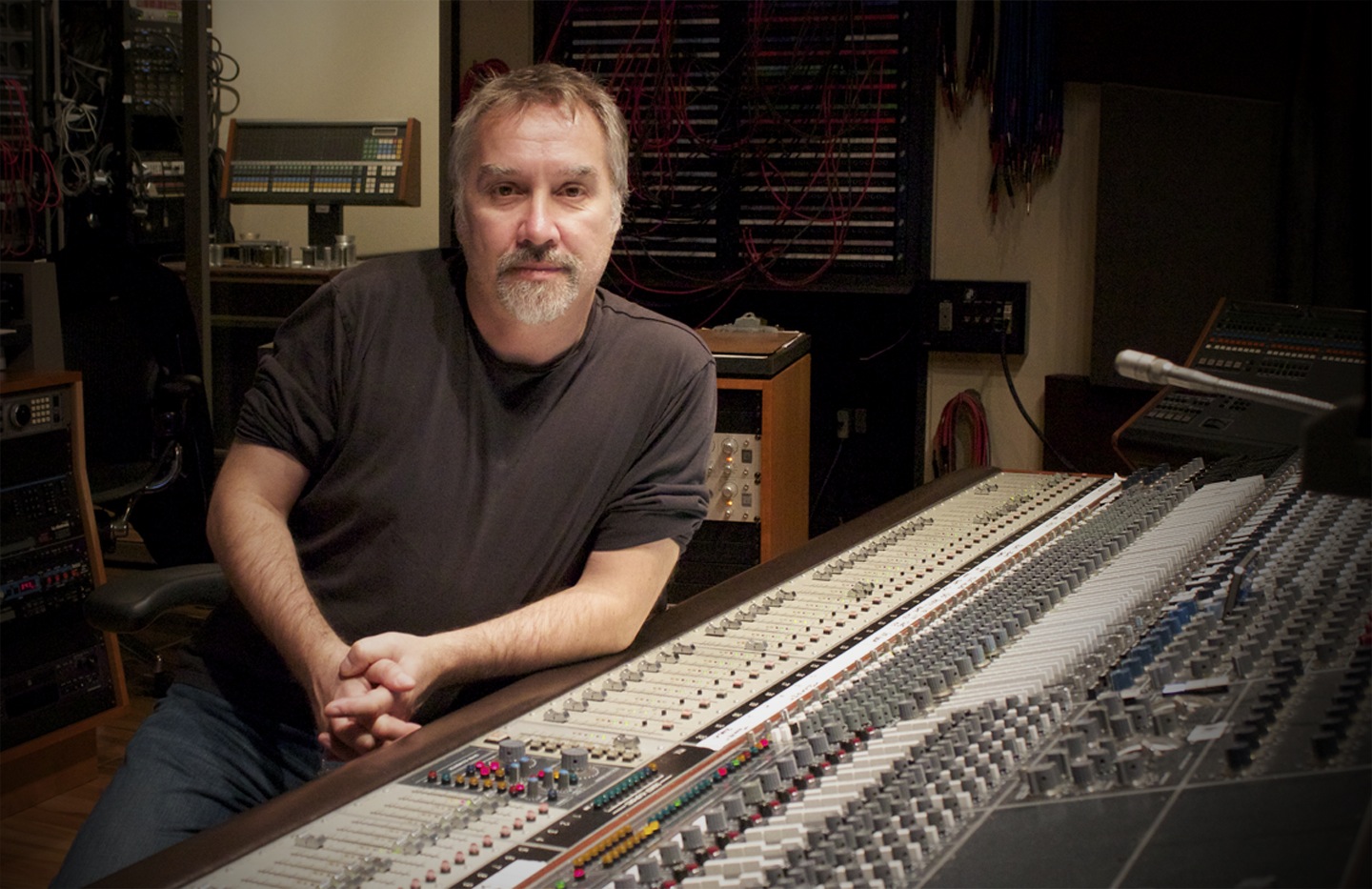 Wojewoda comes by his eclecticism naturally, starting years ago when he cut his teeth in the fertile Toronto underground scene of the 1980s, where his workaholicism put him behind the boards for a diverse array of landmark albums. These included the raw hip-hop-infused jazz of the Shuffle Demons, the pioneering riot grrl punk of Fifth Column, the noise rock of Nomind, the punk pop of Montreal’s Doughboys, the jangle pop of the Plastercene Replicas, and the arty prog-punk of Queen Street staples Change of Heart.

Other highlights of that productive time included engineering Jane Siberry’s 1993 career high When I Was a Boy (with production by Brian Eno and Michael Brook), producing the commercial breakthrough for Vancouver folk rock band Spirit of the West, and helming the final album for beloved Toronto soul collective Bourbon Tabernacle Choir.

From 2001 to 2007, Wojewoda stepped from behind the glass to become the drummer for the Rheostatics. This cut down on his studio time considerably, but since resigning from the band Wojewoda has returned to production full-time. Much of his most recent work has been as a mixing engineer, but the old-school producer in him still prefers shepherding a project from day one until completion, building a fraternity with the artist.

“There was a time when shepherding someone through the filter of a studio left musicians with the opportunity to be more creative,” he says. “Ideally, the band will leave the studio better musicians than they were going in, or at least with a greater understanding of what they do.

“Some bands don’t need a producer, they just need a good engineer,” he admits. “I can certainly do that too, but for a band producing their own record, it’s no different than managing yourself: booking gigs, running the numbers, etc. It can be exhausting. What artists get from me is an enthusiast who has a whole other set of skills that will be applied to the same goal: a really great recording.”