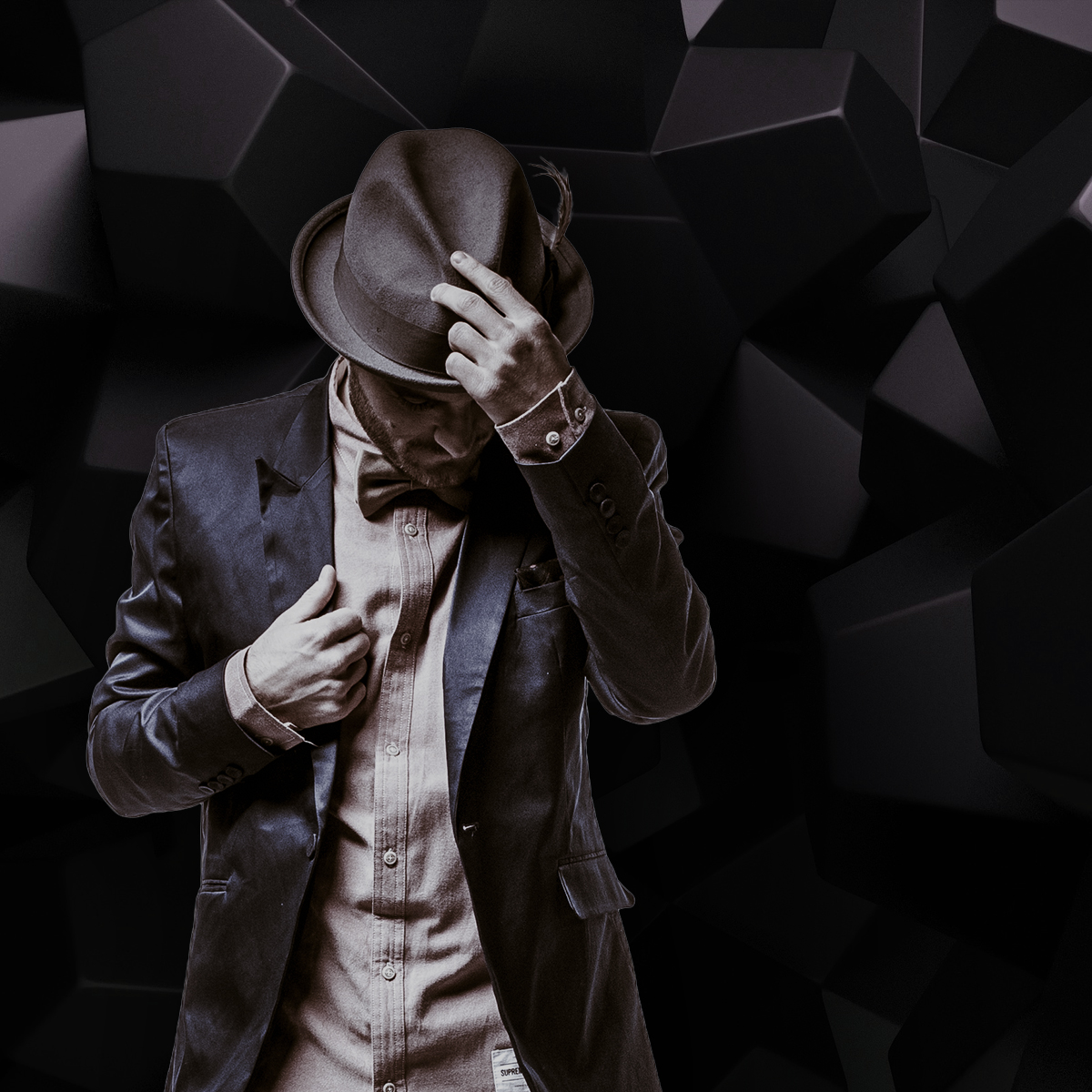 Nick Middleton (The Outlier) is a celebrated producer, mix engineer, remixer, DJ, and label owner. From performing at the world’s biggest festivals (Coachella, Electric Forest), to remixing and producing world-class talent (Imagine Dragons, Selena Gomez), Middleton’s career is built on a deep love of electronic music and a keen ear for the next big thing.

Having been firmly entrenched in West Coast electronic music culture for over a decade, he first starting honing his engineering skills working on remixes for other aspiring Canadian-producers and DJs. In the last few years, Middleton has produced and engineered records for The Funk Hunters, Chali 2na (Jurassic 5), Delhi 2 Dublin, Dirty Radio, and Moontricks. He has remixed tracks for global stars including Imagine Dragons, Selena Gomez, Gramatik and Big Gigantic, leading to an impressively diverse body of work that boasts over 10 million streams online.

In 2013 Middleton founded Westwood Recordings which currently has offices in Vancouver and Los Angeles. At the helm of Westwood, he has built an impeccable artist roster and catalog with a global following that regularly charts at top of Beatport, Spotify playlists, and receives worldwide sync placements (Sony Pictures, MTV).

Middleton currently maintains a studio in Vancouver, Canada where he is producing and engineering for a diverse roster of acts and labels around the world.