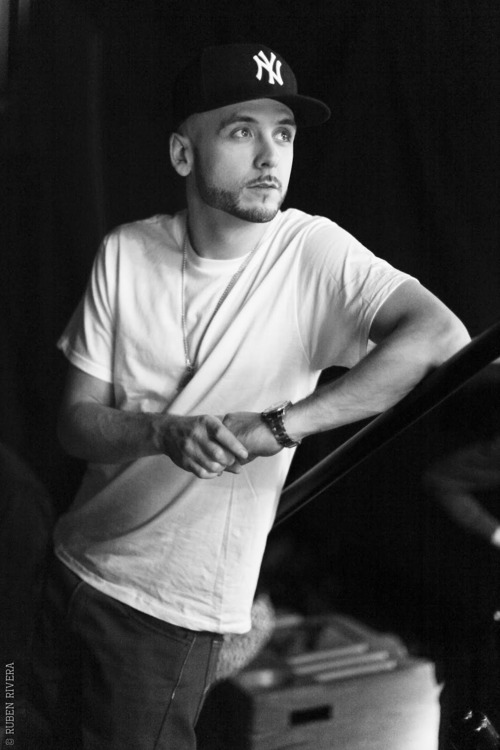 Noah “40” Shebib is a producer based in Toronto, Canada. His nickname is an abbreviation of “40 days and 40 nights”, which he earned through his reputation for working in the studio throughout the night with no sleep.

Perhaps best known for his work with Canadian rapper/singer Drake, “40” has also produced for artists such as Lil Wayne, Alicia Keys, and Jamie Foxx. He has played a significant role in Drake’s success in the music industry, and is one of his best friends.

In 2012, Noah co-founded the OVO record label, in partnership with Drake and Oliver El-Khatib.