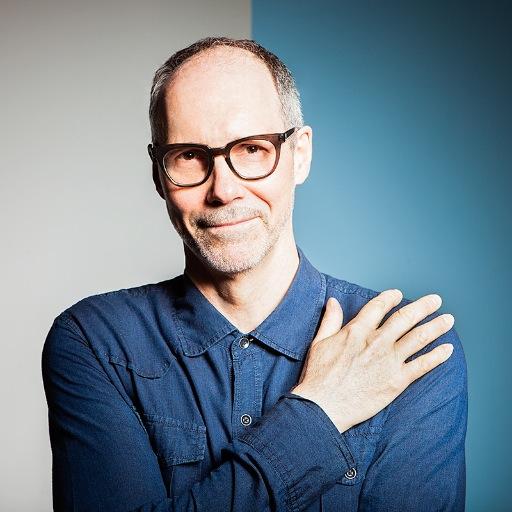 With an MA in composition from York University, multiple Juno nominations, and a Juno-win for Joe Sealy’s Africville Suite, Paul produces award winning music for his label, Triplet Records Inc.

He has performed with jazz luminaries Cedar Walton, Geoff Keezer, Junior Mance and Kenny Wheeler. Paul is also the bassist on Cuphead — a double-platinum selling videogame. He has composed music for TV shows CBC The National News and The Hour, (G. Stroumboulopoulos), as well as doing audio-post re-mix on Gord Downie’s Secret Path.

In 2017, Paul was invited to the Art of Record Production conference in Stockholm to present an autoethnographic academic paper on making his duo recording (Look Ahead) with Robi Botos in hi-definition stereo and 5.1 surround sound.

Paul is a nominee for the Jacques Isrealievitch Scholarship in Interdisciplinary Arts and currently pursuing his Ph.D in musicology at York University.

“The Manley Vox Box could easily be called The Manley Bass Box. The Universal Audio software version along with the UA-Apollo and its Unison pre-amp technology is virtually identical to the hardware unit. These tools represent sonic excellence and enhance my intimate acoustic sound. The hardware and software versions are simply the best audio-channel for my bass. Please listen to Porters Hymn to hear for yourself.”