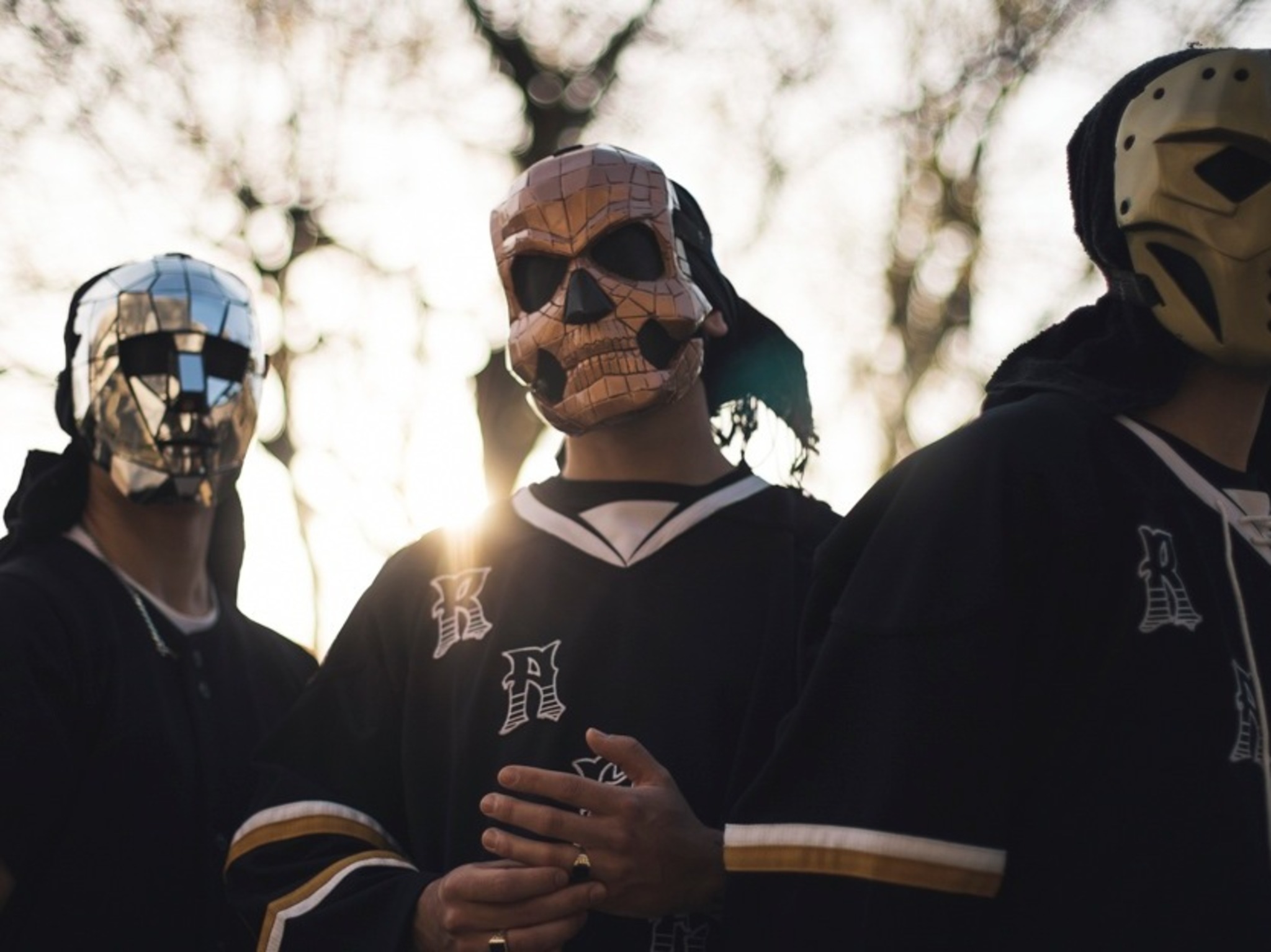 Ragers have always been somewhat of a mystery, since popping out of the darkness in late 2014. With 4 releases in as many years, Ragers have become an important cog in Montreal’s musical scene. Cumulating acclaim from The Fader, Complex and XXL Magazine, the band won over the scene with their eclectic mix of electronic, hip-hop and dreamy synth-flecked rock with live instruments. They consistently present a mutating showcase of new boundaries in urban electronic music.

With their upcoming debut LP under Saboteur Records, Raw Footage, Ragers have returned to their roots, presenting a more vocal-heavy and stripped-down effort that is certain to amaze.
Twitter
Facebook
Instagram