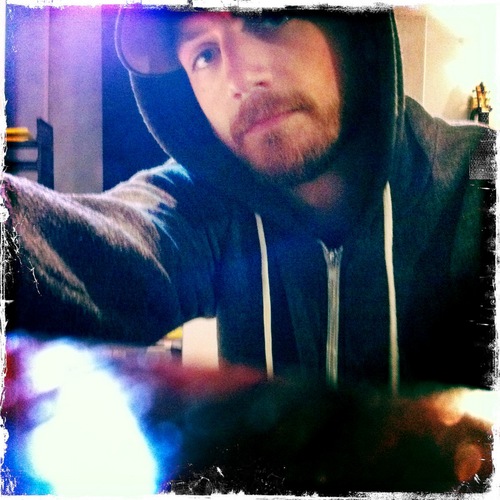 Ryan Stewart is a Juno Award-winning, multi Platinum-selling songwriter and producer of Carly Rae Jepsen, Hedley, Victoria Duffield, Bif Naked, Andrew Allen and others, based out of Vancouver, Canada.

Stewart has co-written and produced numerous Canadian and US hits, including co-writing and producing the Platinum smash hit single Curiosity by Carly Rae Jepsen, which was also on her commercially successful, Juno Award-winning album, Kiss. Stewart also produced Carly’s vocal for the international hit “Good Time” (with Owl City), produced and co-wrote Carly’s first two gold singles in Canada, “Tug of War” and “Bucket”, and was nominated for a Juno Award with Carly as “Songwriter of the Year” in 2010, as well as winning “Song of the Year” at the Canadian Radio Music Awards in Toronto during Canadian Music Week. That year, Stewart was nominated for three Juno Awards, including “Songwriter of the Year”, “Best Dance Recording”, and “Best New Artist”.

Ryan also wrote and produced “Shut Up and Dance” with Victoria Duffield, which was the fastest rising Top 10 single in Canada since 2009, and went on to become the #1 Canadian song, as well as #1 on the Much Music Countdown. “Shut Up and Dance” was certified Platinum on February 1, 2012. He also co-wrote and produced Victoria’s current single “Break My Heart”, and is working on new material for her upcoming 2014 album.

His new single with Canadian icon Bif Naked, called “The Only One”, has just been released and has gotten some huge radio ads out of the gate in Toronto (CHUM), Vancouver (BEAT, SONIC) and more.

Stewart also co-wrote and produced the Top 40 hit single “Shine 4U” by Carmen and Camille, which was nominated for a Juno for “Best Dance Recording” in 2010.