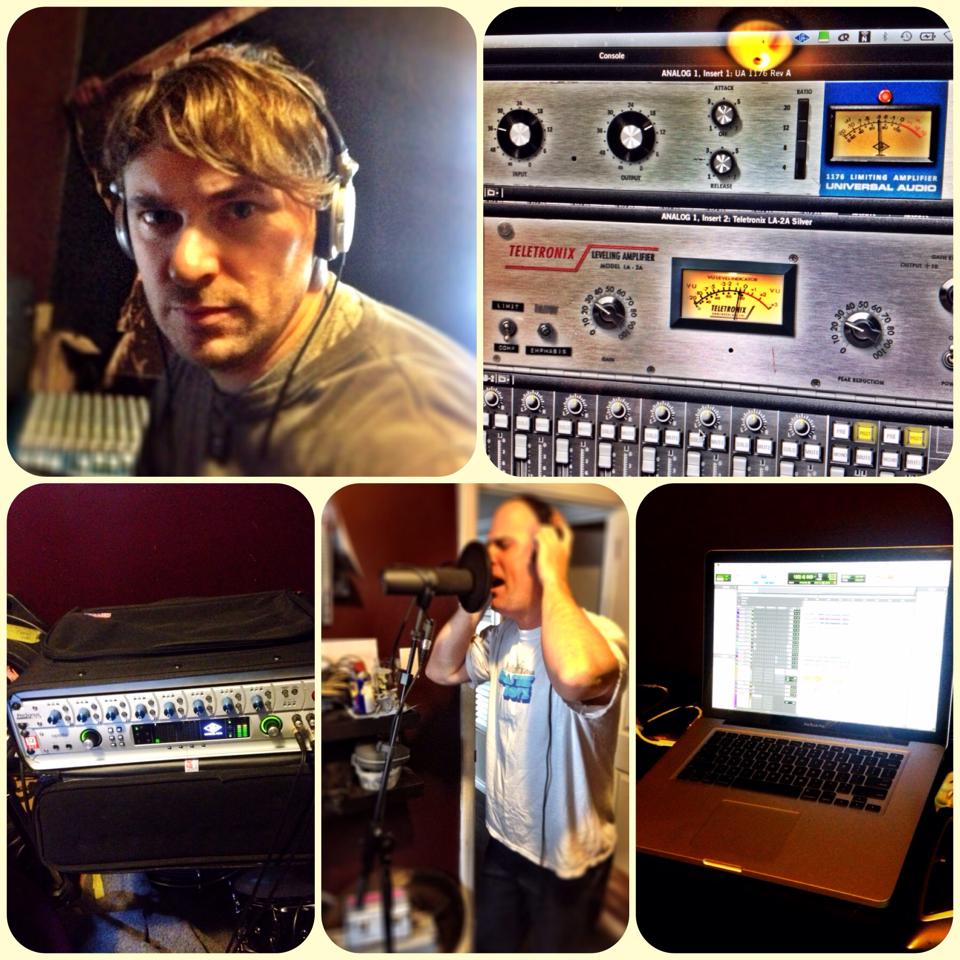 Siegfried Meier is a Producer, Engineer, Mixer and Songwriter born in Germany. He owns and operates Beach Road Studios, a private country recording compound featuring a large tracking room with a separate artist residence and high end mastering room, all overlooking the sunsets and beaches of Lake Huron in Ontario, Canada. Siegfried has worked with artists such as Kittie, Face To Face, DMX, David Wilcox, Thine Eyes Bleed, Tom Araya of Slayer, Chuck Ragan, The Salads, Craig Cardiff, The World Over, The Reason, Dayna Manning, Adam Wendler and many, many more.

Songs he’s produced and engineered have been featured in films such as Saw VI, Eurotrip, Diary of a Wimpy Kid and Limitless, and his work with pop artist Scotty James garnered them a Billboard Canada Top 16 hit. In 2013, Woods of Ypres’ “Grey Skies and Electric Light” record, Produced and Engineered by Siegfried at Beach Road, was nominated for a JUNO Award for Best Metal/Hard Music Record of the Year, a category which it subsequently won.  Making records and music has always been a passion for him, and his work ethic is second to none.

Press:
"Drums were tracked through the 610B mic preamp inputs with UA Neve 1073 EQ and a bit of LA3A on snare and Dbx160 on kick. I used the Softube Marshall with my Keeley modded TS-808 for my main guitar tracks, and the Engl E765 for all the chorus thickeners and extra parts. Bass was through the Softube SVT bass amp, and all my vocals were through an SM7B into the 610B preamp with a Pultec EQ, 1176 Rev A and LA2A silver compressors. The original song used a Lexicon 224 for all the vocals, so I did the same here in UA form, giving it plenty of awesome vibe and space. On the mix bus, we decided that a single Ampex ATR102 sounded best, getting rid of everything else that sat on there before. "The Apollo has become a game changer in the way I produce records now - I cannot be without it!" Siegfried Meier - April, 2014