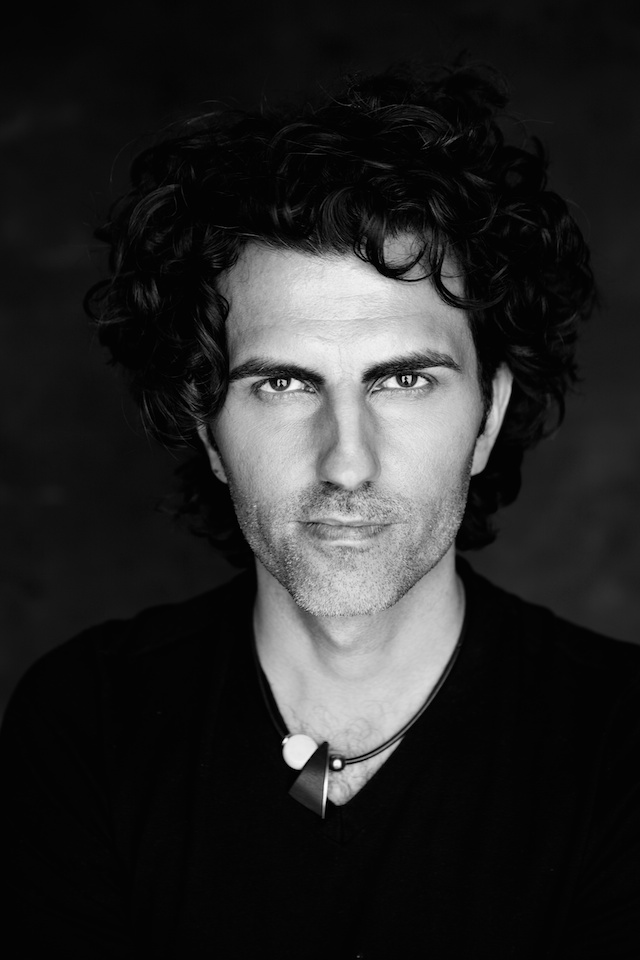 “Stephan Moccio has the rare gift of delivering emotionally charged tales of love, loss and hope without words. His piano acts as the poet’s pen, carrying the listener to wholly realized places that appear as specific as if they were called out in a chorus…profoundexpressionism…” Billboard Magazine

In the landscape of contemporary music, populated largely by those who pick a formula and stick to it, Stephan Moccio stands apart as somewhat of an anomaly. His talent makes him a musical savant – he’s an artist, composer, pianist, performer, producer, and conductor – and his ambition has brought him international success in all of his “The promise of possibility, using music to take people somewhere they haven’t been – that has always been at the heart of what I do.”

The innovation that runs throughout Moccio’s work is what has made him a luminary within some of the world’s most prestigious artistic circles and won him fans worldwide, and it’s what continues to drive him. I’m not afraid of new ideas because I believe people are intelligent and enjoy being challenged, however I also understand that the music people remember has something familiar about it,” he says. His ability to seamlessly blend new and old is part of what makes his music so innovative. “I think that focusing too much on chasing whatever the latest trend is risks cheapening the art,” he continues, “but if you aren’t willing to try something new, to push yourself to see what’s possible, you end up being mediocre by recycling old ideas. I try to find the perfect balance between the two.”

The symmetry that Moccio weaves into his music informs not only the way it sounds, but also how he creates it. “There’s a very spontaneous aspect in my work. I’m a visceral composer, and I find inspiration everywhere.” His music is boundless because it contains something of everything, blending beauty with strength, subtlety with fearlessness, and wisdom with passion. His work bears the mark of an artistry all his own, at once immediate and elusive, lingering just beyond the reach of words but animate and unmistakable in his music. And for as much as he’s already done, Moccio is poised for even greater heights, always innovating in defiance of a world of absolutes and bridging the space between what is and what can be.

He co-wrote and co-produced the two end credit songs for the Fifty Shades of Grey movie – Earned It (The Weeknd) and “I Know You” (Skylar Grey). He also co-wrote Miley Cyrus’ single Wrecking Ball from her 2013 studio album Bangerz. He co-wrote Celine Dion’s hit “A New Day Has Come” with Aldo Nova, which reached and held the number one spot on the Billboard AC Chart for a record breaking 21 weeks. For the Vancouver 2010 Winter Olympics, Moccio co-wrote the theme song “I Believe” performed by Nikki Yanofsky. He has collaborated with such artists as Seal, Ellie Goulding, Shaffer “Ne-Yo” Smith, Sarah Brightman, Josh Groban, John Legend, BeBe Winans, Gladys Knight, Randy Jackson, DJ Khalil, Carole Bayer Sager, JC Chasez, Fergie, Kardinal Offishall, BC Jean, Planet VI, Boi-1da, as a songwriter, musician and producer. Moccio was one of the three judges on Canada’s Got Talent, alongside comedian Martin Short.