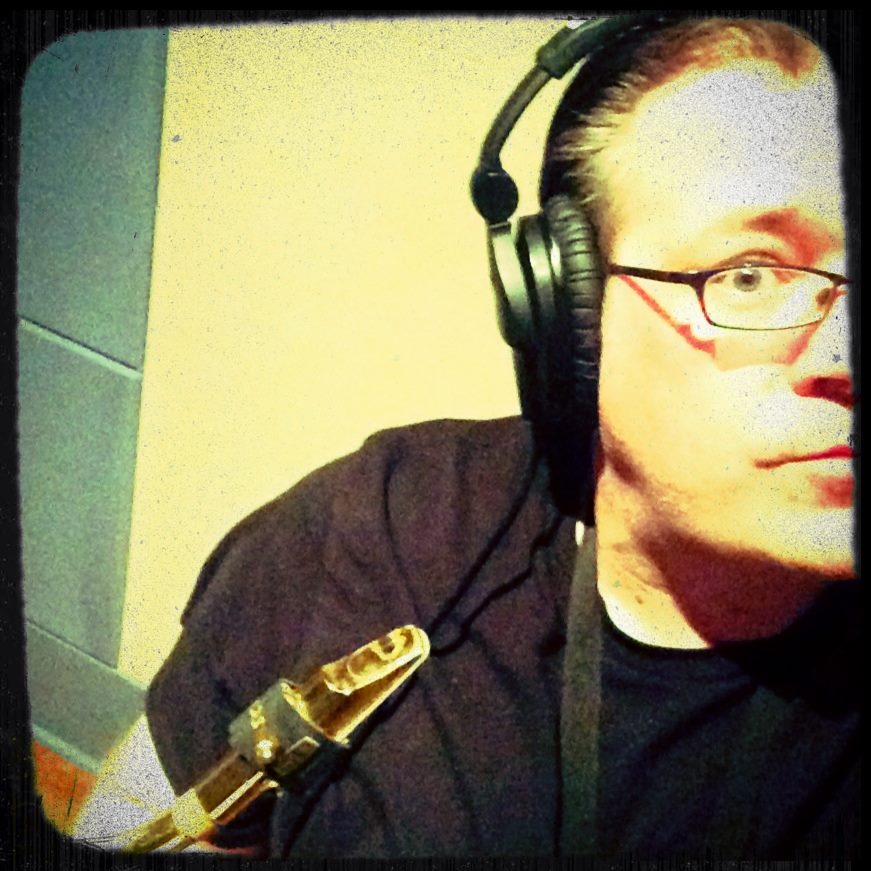 Born in Toronto, Steve Wingfield is a Canadian producer, musician and arranger with over 350 albums to his credit. Eight gold and two platinum records in Canada, two U.S. gold records, one Juno nomination, two Dove Award nominations and a Covenant Award nomination in 2015. His career has spanned over two decades and he has worked with some of the top names in multiple genres.

Starting in 2009, Steve has produced and arranged for New Age pianist Jim Brickman with all 8 of the albums charting on Billboard. In September of 2012, he began a three record journey with world renowned gospel singer, Sandi Patty. The first (Everlasting) garnering a Dove Award nomination for ‘Inspirational Album Of The Year’ and the second (Christmas Blessings) placing on two different Billboard charts. A sampling of other notables are Beverley Mahood, Tara MacLean, Randy Bachman, Robi Botos, The Trews, Mos Def, Jack Douglas, Eric Ratz and John ‘Beetle’ Bailey.

Since 1996, Steve has written and produced for Somerset Group Ltd. (formerly Solitudes), creating a custom line of cd’s for Fisher Price, Barbie and Monster High. He continues to produce for them as well as his own company Atomic Groove Productions, with a focus on developing new artists, a partnership with Lucid Artists in Nashville and continuous work on solo projects. His studio is located at the legendary Phase One Studios, Toronto.