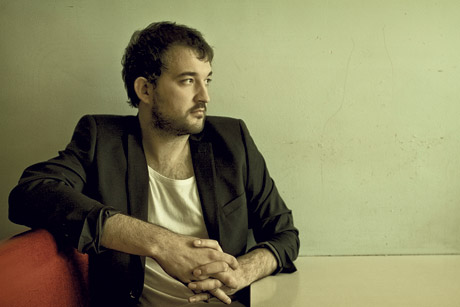 Born to a musical family in Sofia, Bulgaria in 1978, Todor Kobakov relocated to Canada at the age of sixteen, graduating from the University of Toronto’s Music Faculty Program with a Performance Piano Degree four years later.

His skills in the areas of composition, production and arranging have earned him international acclaim, and he’s lent his talents to numerous films (including the Samuel L. Jackson thriller The Samaritan), indie music releases (including works from Metric, Stars, Emily Haines, and k-os), plus his own solo piano album, Pop Music.