Endorsee: Walk Off The Earth 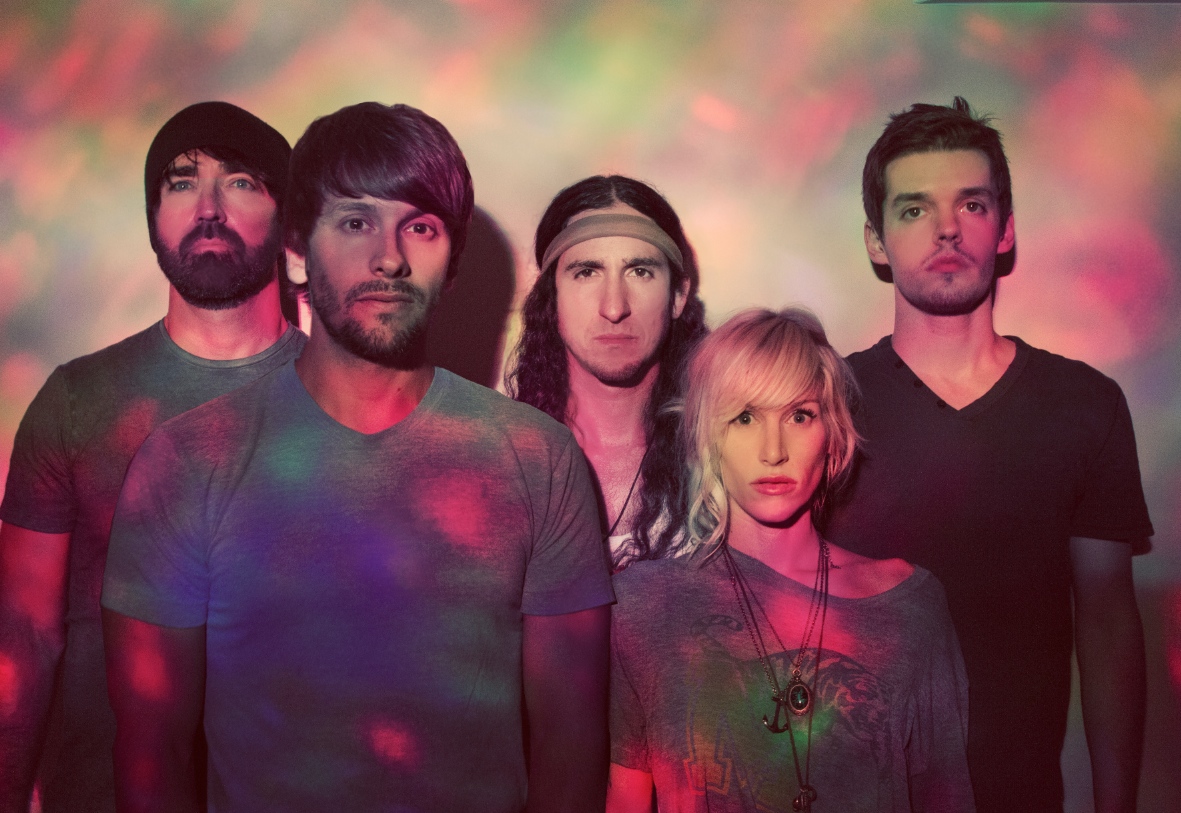 Walk Off The Earth is an unconventional, multi-talented five-piece musical phenomena that is currently taking the world by storm. Based in Burlington, Ontario (just outside of Toronto), their brilliant 5-people-playing-one-guitar interpretation of Gotye’s “Somebody That I Used To Know” recently exploded on YouTube garnering well over 35 million views in under 2 weeks. The massive fan response quickly drew attention to their collection of innovative songs and videos spanning their last 5 years and generated an unprecedented flood of media interest. New fans from around the world immediately fell in love with the band’s organic, independent, sincere and honest original songwriting, cover interpretations and beautifully filmed videos. For the past 5 years, the band has built a massive following of dedicated fans from around the world through their unique and heartwarming approach to songwriting, filming and constant, open interaction with everyone their music touches.

The chemistry between the members of Walk Off The Earth is undeniable. Marshall, Sarah and Gianni’s individual vocal stylings mesh seamlessly with Taylor’s haunting harmonies and keys all the while soaring over epic melodic arrangements held together by Joel Cassady’s driving and prolific percussion work. Their independent spirit, unstoppable work ethic and awe-inspiring creativity has catapulted Walk Off The Earth into new and uncharted waters with only bigger and better things on the horizon.