Fraser Jones and Jean Todd of CEDAR Audio USA were delighted to receive CEDAR Audio’s Emmy® at the 73rd Engineering Emmy Awards. The ceremony was held by the Television Academy at the JW Marriott Los Angeles L.A. LIVE on Thursday, Oct. 21, 2021 in Los Angeles.

Fraser, who is President of CEDAR Audio USA said, “It was truly amazing that CEDAR was honoured along with the finest engineers in the television and film industry at the 2021 Engineering Emmy Awards. The brilliant CEDAR team in the UK was unable to attend so I was delighted to receive the Emmy for them. It was a truly stunning event.”

Gordon Reid, Managing Director of CEDAR Audio continued, “We were unable to travel to the ceremony from the UK because of the on-going restrictions, so we were thrilled that Fraser and Jean were able to attend. Winning an Emmy is a singular honour, so I would like to thank everyone at CEDAR for making this possible, Fraser and Jean and, of course, everyone at the Television Academy for recognising our work and conferring this Award.”

Photo by Mark Von Holden/Invision for The Television Academy/AP Images. 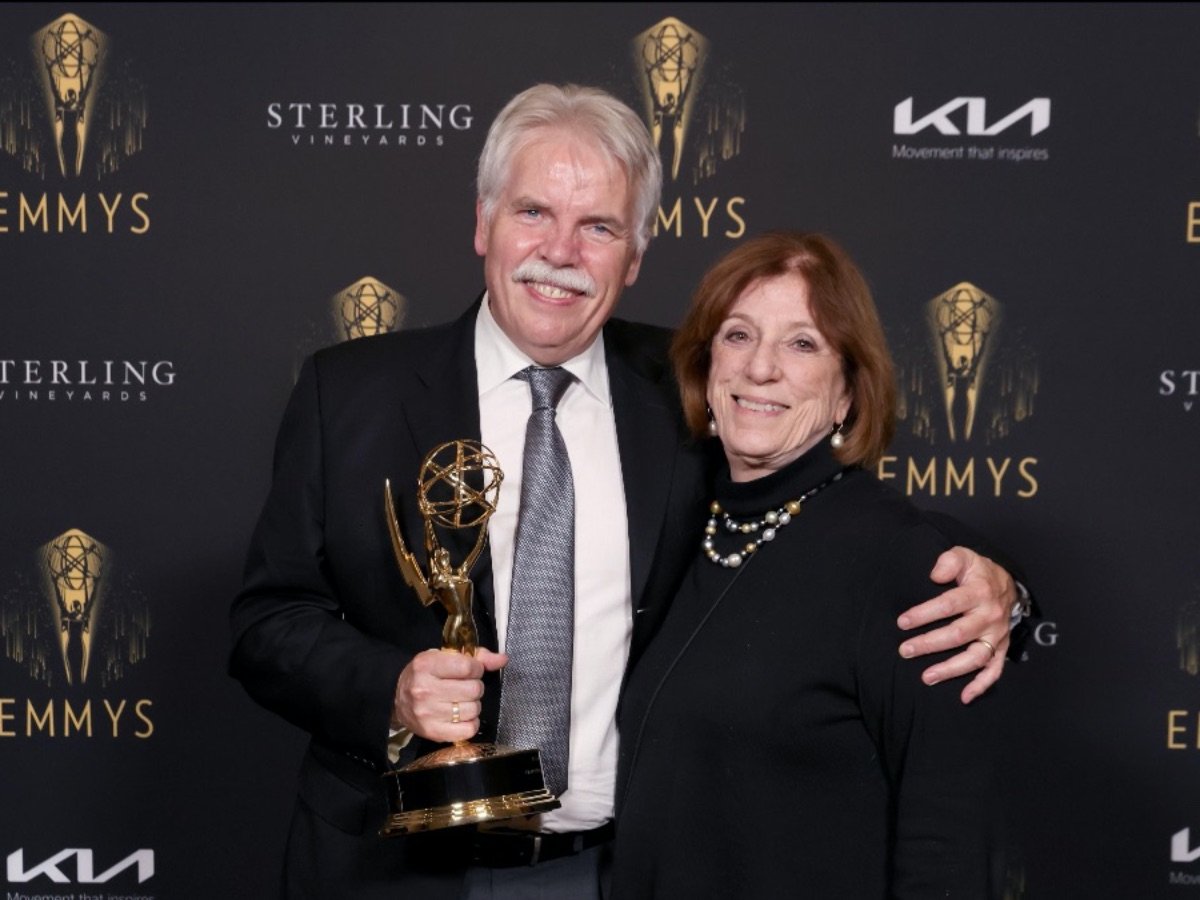