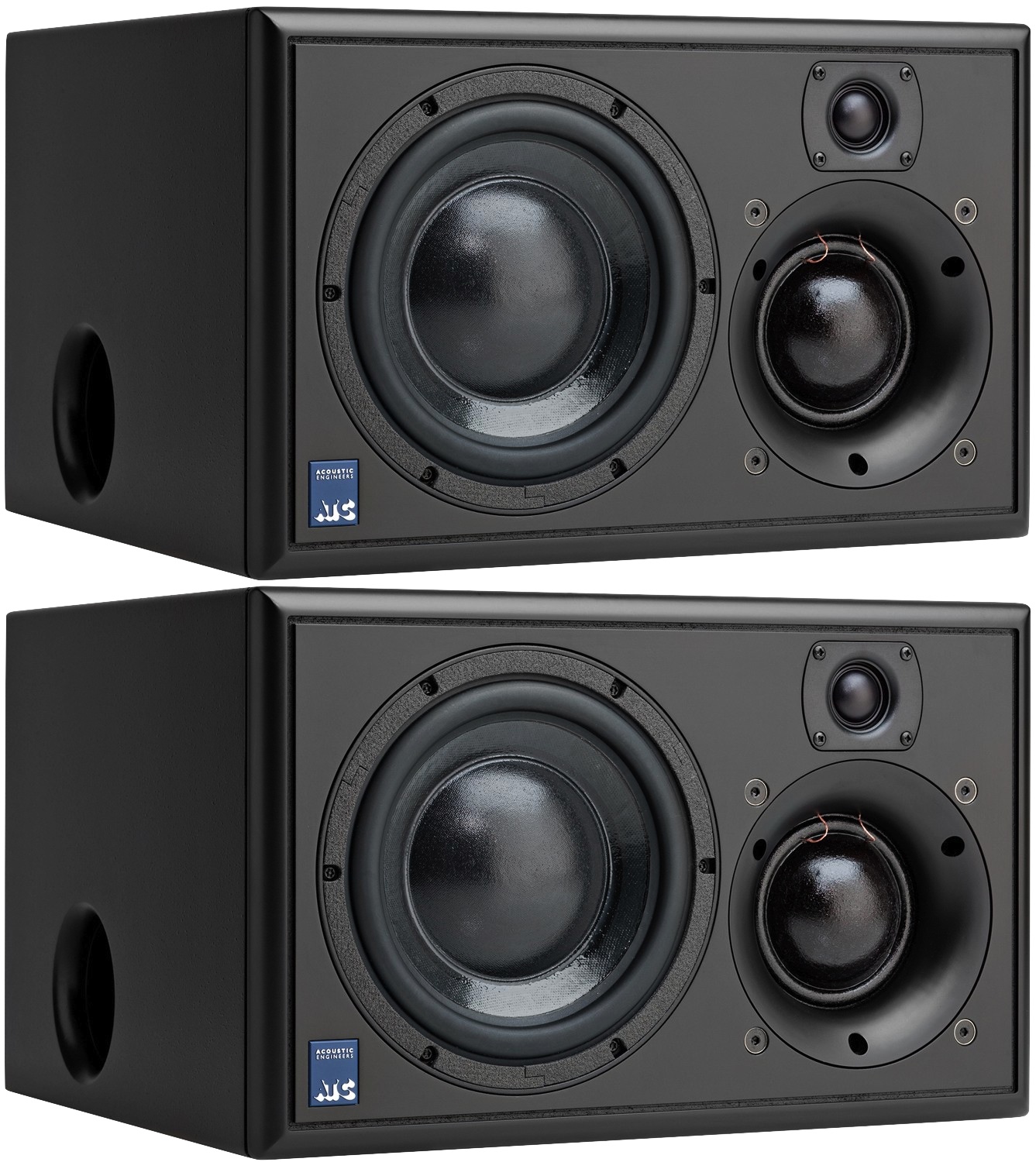 Ed Cherney needs no padding on his resume. A veteran producer and engineer with 35 years logged in the control room, Cherney has worked with the top talent in the industry, including Iggy Pop, Bob Seger, Bette Midler, Bonnie Raitt, Eric Clapton, Jann Arden, Jackson Browne, Keb’ Mo, Bob Dylan, and the Rolling Stones, to name just a few. His work has earned him six Grammy nominations and three wins, along with seven TEC nominations and five wins. He is […]

The future of headphones is here! Introducing Mo-Fi, the world’s first headphone with a built-in audiophile amplifier matched to high-powered, precision drivers for unrivaled fidelity and accuracy on every device.

Future Music recently reviewed the White Sparrow mkII and gave it a Future Music Power Award of 95%!!! Check out the review here!

Jack Long appointed as a member of The Order of Canada 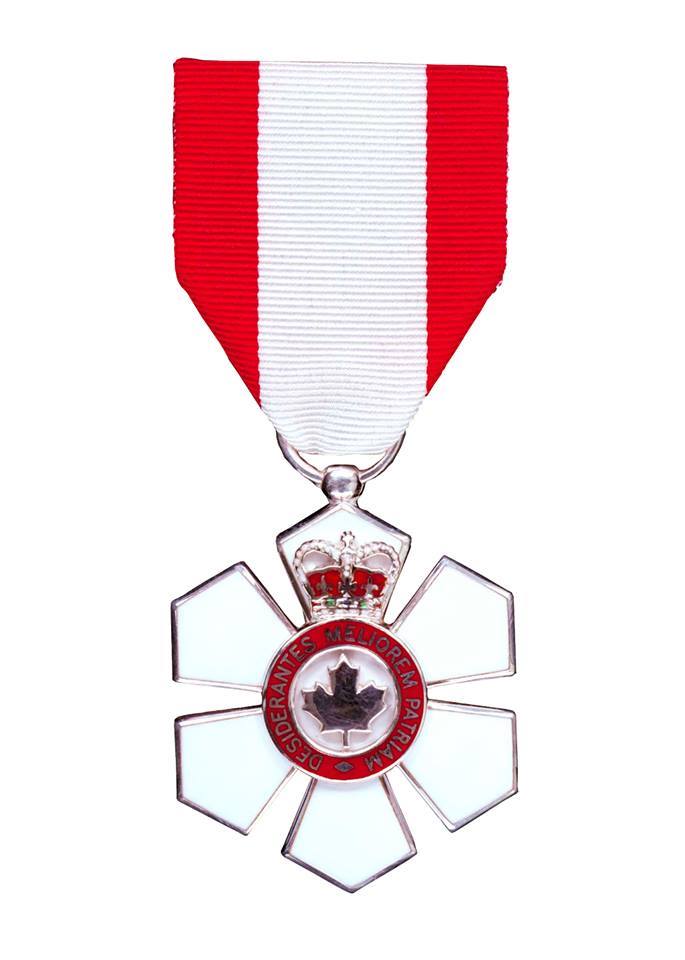 Congratulations to Jack Long for his appointment as a member of The Order of Canada. Established in 1967 by Her Majesty Queen Elizabeth II, the Order of Canada is the centrepiece of Canada’s honours system and recognizes a lifetime of outstanding achievement, dedication to the community and service to the nation. The Order recognizes people in all sectors of Canadian society. Their contributions are varied, yet they have all enriched the lives of others and made a difference to this […]