Merging Technologies are pleased to announce the official release of new major versions for all of our software range: Pyramix v12, Ovation v8 and VCube v8.

These versions will require a new set of keys. All customers under ASM are therefore entitled to a free upgrade, and should have received their new keys.

If you have not received your v12/v8 keys, please contact HHB Canada in order to get your keys or update your ASM plan.

Note: A new firmware release for MERGING+ANUBIS, Horus and Hapi is planned in the coming days.

Merging Technologies have not changed any of the software packs, but are pleased to inform you that those versions include new options and features:

Pyramix 12 and Ovation 8 include a complete hybrid Channel Based/Ambisonic workflow, allowing for encoding, mixing, rotating and decoding Ambisonic signal directly in the mixing console. Ambisonic Decoders supported up to 7th order in Pyramix v12 and Ovation v8 with the b<>com integration within the Pyramix mixer. 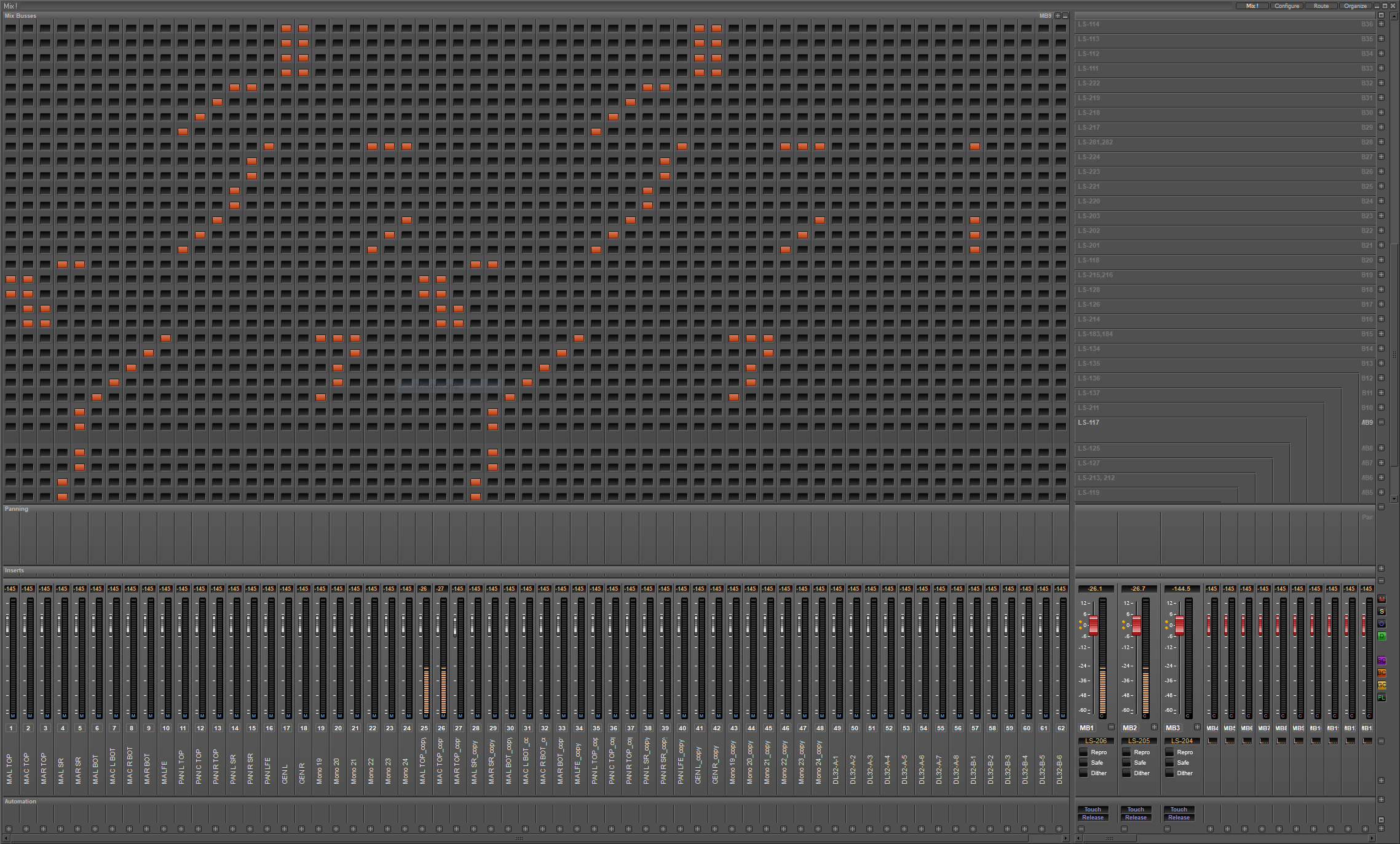 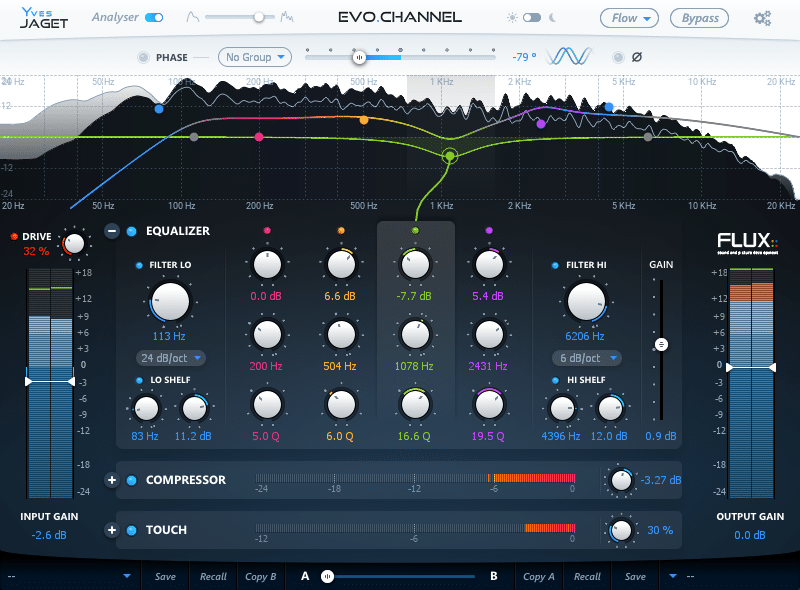 EVO IN: Stay In Phase – Maintain The Vitality

Unique, Precise, Arbitrary and Linear Phase Rotation, Phase Group to enable and disable phase for all of the included tracks at the same time. Electrical Polarity Inverter. Soft saturation to attain roundness and warmth, restoring and maintaining the vitality of the sound! 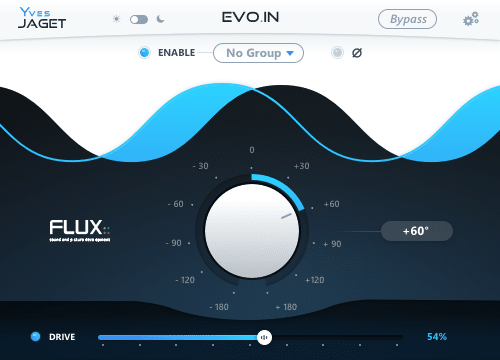 Latest features and improvements for all users: